Adults: 1 teaspoon to 3 times a day. Teens and children over 2 years old: half – a coffee spoon 1 to 3 times a day, depending on age. Do not exceed the recommended dose. Do not use in children under the age of two unless otherwise indicated by a doctor.

Hypersensitivity to the active substance or to any of the excipients. Patients with chronic respiratory problems. Patients who are taking or have taken monoamine oxidase inhibitor antidepressants (MAOIs) within the last two weeks.

If there is no therapeutic response within a few days, consult your doctor; the treatment should not be continued beyond 5-7 days. The product is not recommended in asthmatic patients. Administer with caution in subjects with impaired liver function. Cases of dextromethorphan abuse have been reported. Special care is recommended with adolescents and young adult children, as well as with patients with a history of alcoholism and / or drug or psychoactive substance abuse. Dextromethorphan is metabolised by hepatic cytochrome P450 2D6. The activity of this enzyme is genetically determined. About 10% of the population metabolizes CYP2D6 slowly. Exaggerated and / or prolonged effects of dextromethorphan may occur in poor metabolisers and patients with concomitant use of CYP2D6 inhibitors. Therefore, caution should be exercised in patients who are poor CYP2D6 metabolisers or who use CYP2D6 inhibitors (see also section 4.5). This medicine contains fructose as an excipients therefore patients with rare hereditary problems of fructose intolerance should not take this medicine. This medicine contains Methyl p-hydroxybenzoate and Propyl p-hydroxybenzoate among the excipients therefore it can cause allergic reactions (even delayed).

Do not use during pregnancy and lactation, except in case of real need and under direct medical supervision.

This medicinal product does not require any special storage conditions

Dextromethorphan can cause nausea, vomiting, dizziness, mild somnolence, excitement, gastrointestinal disturbances and respiratory depression at high doses. If undesirable effects other than those described above occur, the patient must notify their doctor. 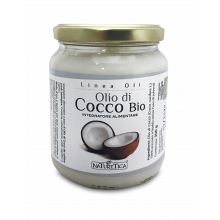 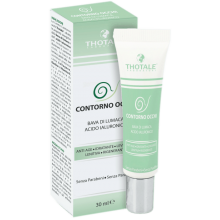 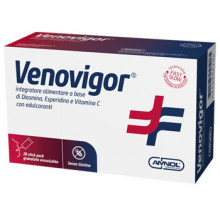 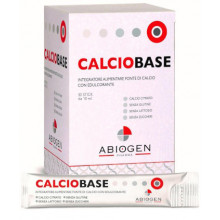 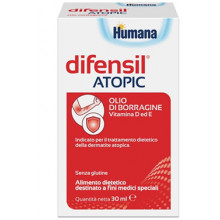