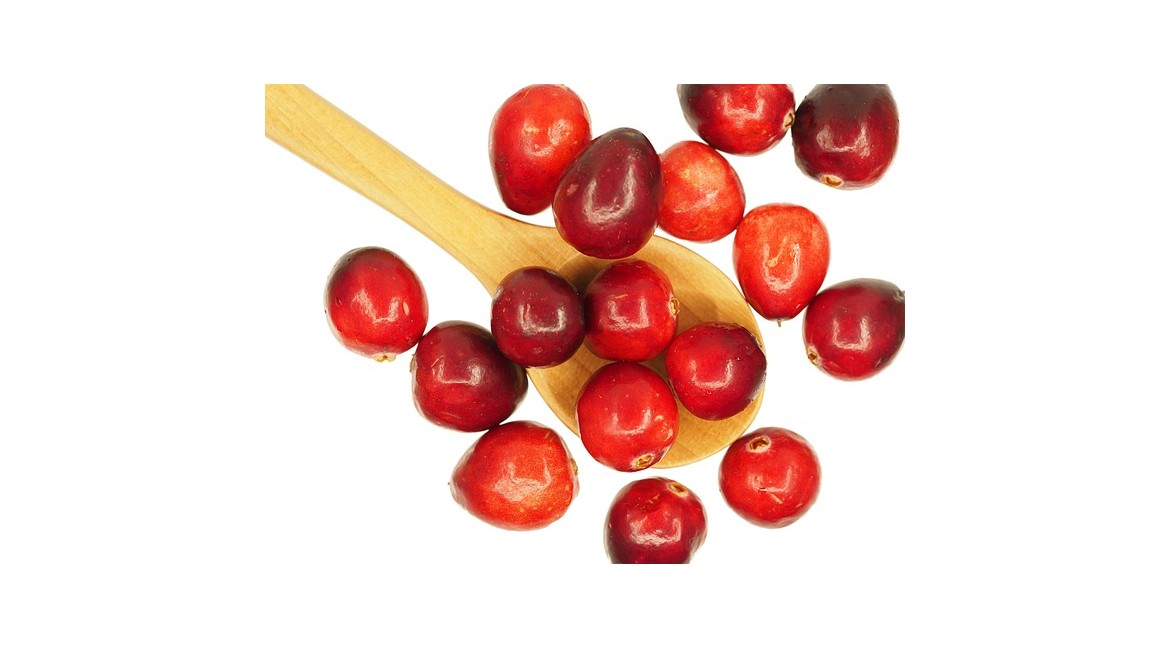 The urinary tract consists of several organs that include the upper urinary tract (kidneys and ureters) and the lower urinary tract (bladder, urethra and prostate). These organs are often affected by annoying inflammations that see the bacterial root cause. Cystitis is the most frequent inflammation of the urinary tract affecting the bladder and to a lesser extent the urethra but it should however be emphasized how the infection can spread from one region to another and, consequently, the identification of the affected anatomical region can do not be completely precise. Cystitis is more common in female subjects, with increasing age, in pregnancy and in menopause. Furthermore, its manifestation is greater in catheterized subjects and in diabetic subjects. In men it is more frequent starting from 60 years of age, generally in conjunction with an enlarged prostate that can lead to reduced bladder emptying; in these subjects it is often associated with prostatitis. As already mentioned, the main cause is bacterial, in fact the pathogenic organ most responsible for infection is the Escherichia coli, a gram-free bacterium. This micro-organism is normally present in the intestinal flora but can migrate to other anatomic sites, such as the vaginal in the case of women, to proliferate and to cause inflammation. The other causes are mycotic infections, the use of antibiotics, poor hygiene, the use of diaphragms and catheters, radiant treatments, hormonal alterations and prostatic enlargement. The symptomatology of cystitis can include burning, changes in urination that is generally characterized by small volumes and greater frequency, difficulty in urination often accompanied by pain, presence of blood or pus in the urine, fever and delirium in severe cases. In the next section we will deal with the main natural remedies for cystitis.What are the natural remedies for the most effective cystitis?The natural remedies for cystitis are multiple and generally manage to eradicate the problem without resorting to drugs. Let’s see what they are and how to use them:Water, the first step towards the resolution of cystitis is precisely to increase the intake of water reaching up to 3-4 liters per day. In this way we will help the organism in eliminating the pathogen, reducing adhesion to the mucosal walls and considerably reducing the bacterial load. One of the conditions that can lead to the appearance of cystitis is urine residues that are not eliminated and increasing the volume of water taken will help to eliminate these residues.

What are the natural remedies for the most effective cystitis?

The natural remedies for cystitis are multiple and generally manage to eradicate the problem without resorting to drugs. Let’s see what they are and how to use them:Water, the first step towards the resolution of cystitis is precisely to increase the intake of water reaching up to 3-4 liters per day. In this way we will help the organism in eliminating the pathogen, reducing adhesion to the mucosal walls and considerably reducing the bacterial load. One of the conditions that can lead to the appearance of cystitis is urine residues that are not eliminated and increasing the volume of water taken will help to eliminate these residues.Cranberry, an evergreen plant native to North America, whose fruits are rich in molecules with pharmacological properties. Among these we find tannins, catechins, vitamin E, vitamin C and especially proanthocyanidins. The former mainly perform an antioxidant action against free radicals, protect cells from oxidative stress and can be useful to strengthen the immune system and thus reduce recurrences. The proanthocyanidins, which from a chemical point of view are polyphenols, are the molecules mainly involved in the inhibitory action against pathogenic microorganisms. In particular, in addition to acidifying the urine and therefore reducing bacterial growth, proanthocyanidins (especially proanthocyanidin A) appear to be able to inhibit the process of cell adhesion of pathogenic organisms to epithelial cells of the urogenital tract, a process that requires action of glycoproteins able to bind on specific receptors present on cell membranes. The proanthocyanidins alter this adhesive process thus allowing the elimination of microorganisms with the urine. It is precisely this mechanism that further confirms the importance of drinking a lot of water in case of infections affecting the urinary tract. 36 mg of proanthocyanidins are needed to have an inhibitory effect, to be taken in the evening with plenty of water. The cranberry is also indicated in children. In case of kidney stones it is advisable to consult the doctor, especially in case of prolonged assumptions and high doses. The main Cranberry based supplements can be consulted on our shop through the following link.

D-mannose, a monosaccharide sugar able to determine the inhibition of bacterial adhesion in a similar way to the Cranberry, through the action on the fimbriae, attached filamentous cells essential for the process of adhesion of the bacteria on the cellular endothelium. Mannose is also produced by our body through biochemical processes and is largely eliminated by the kidneys in the unmodified form. The intake of D-mannose can range from 500mg up to 1500mg to be taken in the evening before bedtime, with plenty of water. Although it is a sugar, it can be taken by diabetic subjects, it is indicated in children and has no particular contraindications. The only side effect could be that of aero-phage. In the presence of kidney stones it is advisable to consult the doctor before taking mannose, especially in case of high doses.Oregano, from the Greek Origanum “ornament or splendor of the mountain” is a perennial herb that adapts to different climates and altitudes, very common in southern Italy. Its beneficial action in the treatment of cystitis is due to the antibacterial action that the plant has for the presence of a particular molecule, the carvacrol, a phenolic monoterpene present in the essential oil of the plant. This molecule has an important antibacterial action, in fact several studies have shown that it is able to determine an increase in membrane permeability in Escherichia Coli, alter the electrical state of the cell membrane and induce a state of oxidative stress of the bacterial cell through the formation of ROS (reactive oxygen species). This officinal herb can therefore contribute to the eradication of the pathogenic microorganism, being also active not only towards Escherichia Coli. It is recommended to use it in the form of essential oil, from 5 to 10 drops depending on the concentration of the product, on a sugar cube or in a teaspoon of honey. There are also several supplements containing carvacrol (available in this link) that are useful in the treatment of cystitis, especially if associated with cranberry or D-mannose.Lactic bacteria, in particular lactobacilli, can contribute to the restoration of bacterial flora by counteracting the balance between pathogens and good microorganisms that instead play an important function for the support of the immune system. As a consequence, lactobacilli can contribute to counteract the growth of pathogenic microorganisms such as Escherichia Coli by reducing the bacterial load and promoting the action of the above mentioned disinfectants and countering them. Furthermore, lactic ferments can contribute to strengthening the immune system by reducing the appearance of relapses.In conclusion, it is emphasized the importance of increasing the intake of water to fight bacterial infections of the lower urinary tract, in association with a supplement based on cranberry, mannose or oregano. Adding also a lactic acid based supplement can further contribute to the resolution of inflammation. It is always advisable to consult your doctor, especially if symptoms persist or in the presence of calculosis or other diseases.

This article does not replace the doctor’s opinion and is for information purposes only. Our goal is to provide in-depth useful information on the use of food supplements, not to make “do it yourself” mistakes and to avoid inappropriate and inconsiderate use of drugs. 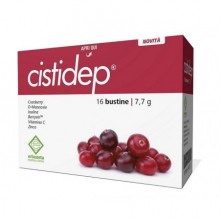