► Indicated in case of stiff neck, bruises and tears.

Dosage 2–4 applications per day on the painful area. Elderly patients should adhere to the minimum dosages indicated above. Pediatric population No data are available. Method of administration Apply a thin layer of gel on the area to be treated with a light massage. Use the medicine for the shortest possible time. Wash your hands thoroughly and for a long time after application.

• Hypersensitivity to the active substance or to any of the excipients listed in section 6.1. Due to the possibility of cross sensitization, the medicinal product should not be administered to patients in whom acetylsalicylic acid or other non-steroidal anti-inflammatory drugs have caused asthma, rhinitis, hives or other allergic manifestations. • Pregnancy. • Feeding time. • Children and adolescents under the age of 14.

Undesirable effects can be minimized by using the lowest effective dose for the shortest possible duration of treatment needed to control symptoms. Skin reactions with erythema, itching, irritation, sensation of heat or burning and contact dermatitis have been reported with some non-steroidal anti-inflammatory drugs derived from propionic acid for local or transdermal use. A few cases of bullous eruptions of varying severity have also been reported, including Stevens Johnson syndrome, and toxic epidermal necrolysis (very rarely). Photosensitivity reactions are possible. Pediatric population No data are available. Reporting of suspected adverse reactions Reporting suspected adverse reactions that occur after authorization of the medicinal product is important, as it allows continuous monitoring of the benefit / risk ratio of the medicinal product. Healthcare professionals are asked to report any suspected adverse reactions via the national reporting system of the Italian Medicines Agency at: http://www.agenziafarmaco.gov.it/it/responsabili

It is advisable to avoid the application of VEGETALLUMINA Antidolore in correspondence of open wounds or skin lesions. The use of VEGETALLUMINA Antidolore, as with any drug that inhibits the synthesis of prostaglandins and cyclooxygenase, is not recommended in women who intend to become pregnant. The administration of VEGETALLUMINA Antidolore should be discontinued in women who have fertility problems or who are undergoing fertility investigations. The use of VEGETALLUMINA Antidolore, especially if prolonged, can give rise to local sensitization phenomena: at the first appearance of skin rash, mucosal lesions or any other sign of hypersensitivity, interrupt the treatment and adopt adequate therapeutic measures. To avoid more serious phenomena of hypersensitivity or photosensitivity, the patient must not expose himself to direct sunlight, including the solarium, during the treatment and in the following two weeks. In the event of allergic reactions or major adverse reactions (skin reactions, some of which fatal, such as exfoliative dermatitis, Stevens-Johnson syndrome and toxic epidermal necrolysis), therapy must be discontinued immediately at the first appearance of skin rash, lesions of the mucosa or any other signs of hypersensitivity (see section 4.8). Patients appear to be at higher risk in the early stages of therapy: the onset of skin reactions occur in most cases within the first month of treatment. Do not use VEGETALLUMINA Antidolore together with another NSAID or, in any case, do not use more than one NSAID at a time. Important information about some of the ingredients of VEGETALLUMINA Pain relief This medicinal product contains methyl sodium para-oxybenzoate. It can cause allergic reactions (even delayed). This medicinal product contains sodium ethyl para-oxybenzoate. It can cause allergic reactions (even delayed).

The paucity of the data and the uncertainties relating to their application to the clinical situation do not allow definitive conclusions to be drawn on possible interactions with other drugs for the continuous use of ibuprofen; no clinically relevant interactions were found with the occasional use of ibuprofen. However, it should be borne in mind that Ibuprofen can increase the effects of anticoagulants such as warfarin. Pediatric population No data are available.

Toxicity Signs and symptoms of toxicity were generally not observed at doses below 100 mg / kg in children or adults. However, supportive treatment may be required in some cases. Children have been observed to exhibit signs and symptoms of toxicity after ingestion of ibuprofen at doses of 400 mg / kg or greater. Symptoms Most patients who have ingested significant amounts of ibuprofen will experience symptoms within 4 to 6 hours. The most commonly reported symptoms of overdose include: nausea, vomiting, abdominal pain, lethargy and somnolence. Effects on the central nervous system (CNS) include headache, tinnitus, dizziness, seizures, and loss of consciousness. Nystagmus, metabolic acidosis, hypothermia, renal effects, gastrointestinal bleeding, coma, apnea, diarrhea and CNS and respiratory depression have also been reported rarely. Disorientation, arousal state, fainting and cardiovascular toxicity including hypotension, bradycardia and tachycardia have been reported. In cases of significant overdose, renal failure and liver damage are possible. Treatment There is no specific antidote for ibuprofen overdose. In the event of an overdose, symptomatic and supportive treatment is therefore indicated. Particular attention is paid to the control of blood pressure, acid-base balance and any gastrointestinal bleeding. Administration of activated charcoal should be considered within one hour of ingesting a potentially toxic amount. Alternatively, gastric lavage should be considered in adults within one hour of ingesting a potentially life-threatening overdose. Adequate diuresis must be ensured and renal and hepatic functions closely monitored. The patient should remain under observation for at least four hours following ingestion of a potentially toxic amount of drug. Any occurrence of frequent or prolonged seizures should be treated with intravenous diazepam. Depending on the patient's clinical condition, other supportive measures may be necessary. For more information, contact your local poison control center. 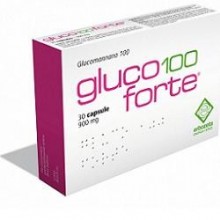 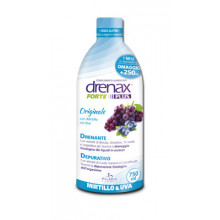 DRENAX FORTE PLUS ORIGINAL WITH BLUEBERRY AND... 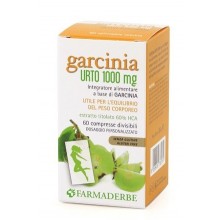 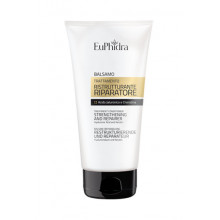 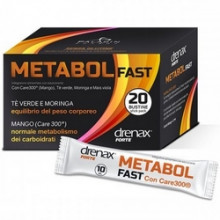 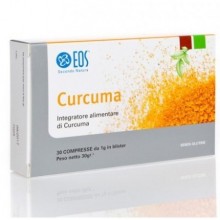