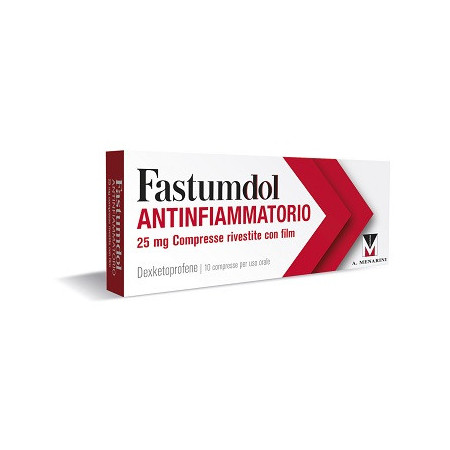 Dosage Adults Depending on the nature and intensity of the pain, the recommended dose is usually 12.5 mg every 4-6 hours or 25 mg every 8 hours. The total daily dose should not exceed 75 mg. Undesirable effects can be minimized by using the lowest effective dose for the shortest possible duration of treatment needed to control symptoms (see section 4.4). Fastumdol Anti-inflammatory tablets are not indicated for long-term treatments and administration should be limited to the symptomatic period only. Elderly people In the elderly patient it is recommended to start therapy at the lower limit of the dosage range (50 mg total daily dose). The dosage can be increased to match that used for the general population only after good general tolerability has been established. Hepatic insufficiency Patients with mild to moderate hepatic impairment should start therapy at reduced doses (50 mg total daily dose) and undergo close medical supervision. Fastumdol Anti-inflammatory tablets should not be used in patients with severe hepatic impairment. Kidney failure In patients with mild renal impairment (creatinine clearance 60 - 89 ml / min), the starting dosage should be reduced to 50 mg total daily dose (see section 4.4). Fastumdol Anti-inflammatory tablets should not be used in patients with moderate to severe renal impairment (creatinine clearance ≤ 59 ml / min) (see section 4.3). Pediatric population Fastumdol Anti-inflammatory tablets have not been studied in children and adolescents. Therefore, the safety and efficacy have not been established and the product should not be used in children and adolescents.Method of administrationThe tablet should be swallowed with a sufficient amount of liquid (e.g. a glass of water). Concomitant administration of food delays the rate of drug absorption (see section “Pharmacokinetic Properties”), therefore in case of acute pain it is recommended that administration take place at least 30 minutes before meals.

The table below, divided by system organ class and listed in order of frequency, lists the adverse events, probably related to dexketoprofen, which occurred during the course of clinical trials and after the marketing of Fastumdol Anti-inflammatory tablets:

The most common side effects are gastrointestinal in nature. Peptic ulcers, gastrointestinal perforation or bleeding, sometimes fatal, may occur, especially in the elderly (see section 4.4). Nausea, vomiting, diarrhea, flatulence, constipation, dyspepsia, abdominal pain, melaena, haematemesis, ulcerative stomatitis, exacerbation of colitis and Crohn's disease have been reported following administration (see section 4.4 “Special warnings and precautions for use). Gastritis was observed less frequently. Edema, hypertension and heart failure have been reported in association with NSAID therapy. As with other NSAIDs, the following side effects may occur: aseptic meningitis, which may occur predominantly in patients with systemic lupus erythematosus or connective tissue disorders; haematological reactions (purpura, aplastic and haemolytic anemia, and rarely agranulocytosis and bone marrow hypoplasia). Bullous reactions, including Stevens Johnson syndrome and toxic epidermal necrolysis (very rare). Clinical studies and epidemiological data suggest that the use of some NSAIDs (especially at high doses and for long-term treatment) may be associated with a modest increased risk of arterial thrombotic events (e.g. myocardial infarction or stroke) (see paragraph 4.4).Reporting of suspected adverse reactionsReporting of suspected adverse reactions that occur after authorization of the medicine is important, as it allows continuous monitoring of the benefit / risk ratio of the medicine. Healthcare professionals are asked to report any suspected adverse reactions via the national reporting system at http://www.aifa.gov.it/content/segnalazioni-reazioni-avverse.

Fastumdol Anti-inflammatory tablets are contraindicated during the third trimester of pregnancy and during breastfeeding. (see section 4.3).PregnancyInhibition of prostaglandin synthesis can adversely affect pregnancy and / or embryo / fetal development. Results of epidemiological studies suggest an increased risk of miscarriage and cardiac malformation and gastroschisis after use of a prostaglandin synthesis inhibitor in early pregnancy. The absolute risk of cardiac malformations is increased from less than 1% to approximately 1.5%. The risk has been considered to increase with dose and duration of therapy. In animals, administration of prostaglandin synthesis inhibitors has been shown to cause increased pre- and post-implantation loss and embryo-fetal mortality. Furthermore, an increased incidence of various malformations, including cardiovascular, has been reported in animals given prostaglandin synthesis inhibitors during the organogenetic period. However, animal studies with dexketoprofen did not indicate reproductive toxicity (see section 5.3). During the first and second trimester of pregnancy, dexketoprofen should not be administered except in strictly necessary cases. If dexketoprofen is used by a woman attempting to conceive, or during the first and second trimester of pregnancy, the dose and duration of treatment should be kept as low as possible. During the third trimester of pregnancy, all prostaglandin synthesis inhibitors can expose the fetus to: - cardiopulmonary toxicity (with premature closure of the arterial duct and pulmonary hypertension); - renal failure, which can progress to renal failure with oligohydramnios; the mother and the newborn, at the end of pregnancy, to: - possible prolongation of the bleeding time, an anti-aggregating effect that can occur even at very low doses; - inhibition of uterine contractions resulting in delayed or prolonged labor.Feeding timeIt has not been established whether dexketoprofen is secreted in human milk. Fastumdol Anti-inflammatory is contraindicated during lactation (see section 4.3).FertilityAs with other NSAIDs, the use of Anti-inflammatory Fastumdol may reduce female fertility and is not recommended in women planning to conceive. Discontinuation of dexketoprofen should be considered in women who have difficulty conceiving or are undergoing investigation of infertility.

The symptoms following overdose are unknown. Similar drugs have produced gastrointestinal (vomiting, anorexia, abdominal pain) and neurological disorders (drowsiness, dizziness, disorientation, headache). In case of accidental or excessive intake, immediately adopt adequate symptomatic therapy based on the clinical condition of the patient. Activated charcoal should be administered within one hour if more than 5 mg / kg have been ingested by an adult or child. Dexketoprofen can be eliminated by dialysis. 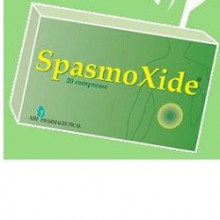 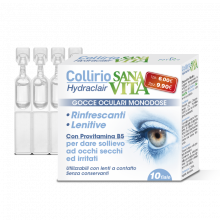 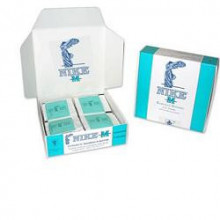 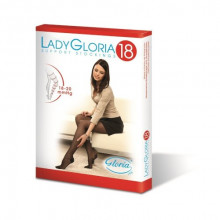 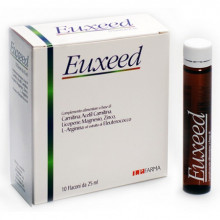 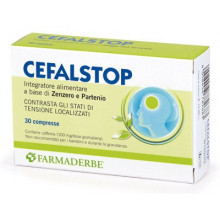 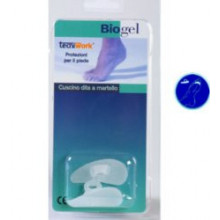 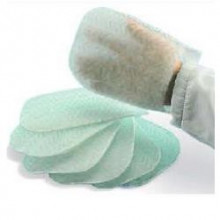