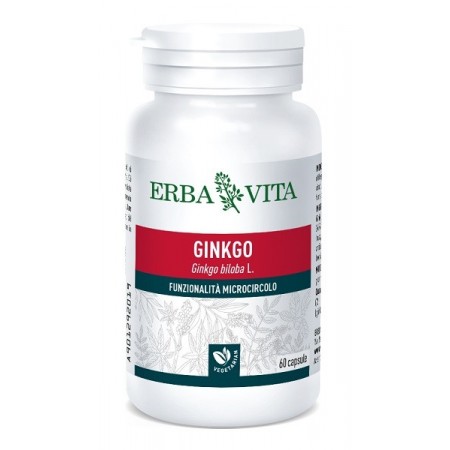 What is it for?

Ginkgo biloba before or after meals?

Ginkgo biloba what is it for?

Ginkgo biloba before or after meals

Ginkgo biloba as it is taken

Ginkgo biloba has remarkable antioxidant properties thanks mainly to the flavonoids present in the leaves. The antioxidant action protects cells from free radicals and other substances.

Ginkgo biloba what it is for

Thanks to its properties, Ginkgo biloba is used for various ailments including

-Venous insufficiency, capillary fragility thanks to a reinforcement of the vessel walls.

-Stress and memory difficulties, thanks to the action on the cerebral vessels is able to improve the blood supply to the brain and can be useful in case of stress, study or in elderly subjects.

We recommend that you consult your doctor or pharmacist before use.

Ginkgo before or after meals

It is recommended to be taken after meals

Ginkgo biloba must be used under medical supervision or after the advice of the pharmacist, as it can have effects on the blood circulation and cause adverse effects, especially when taken concomitantly with other antiplatelet or anticoagulant drugs. Avoid using during pregnancy and breastfeeding.

It is recommended to take 4 to 6 capsules a day after meals.

How to use
It is recommended to take 4 to 6 capsules a day after meals.

Warnings
If you are taking anticoagulant or antiplatelet drugs, consult your doctor before taking the product. The use of the product during pregnancy and lactation is not recommended. 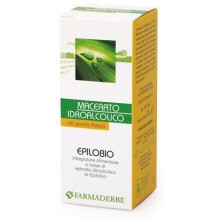 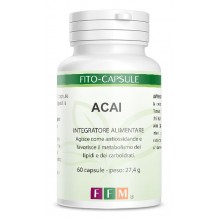 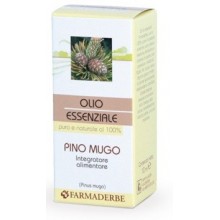 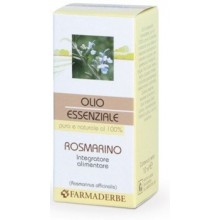 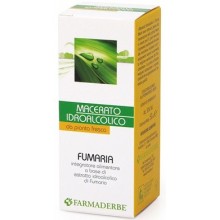 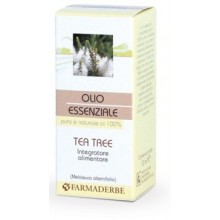