Unless otherwise prescribed, apply a patch 2 times a day, in the morning and in the evening, on the skin of the area to be treated, for a period not exceeding 7-10 days. In children aged 16 and over, if this product is needed for more than 7 days to relieve pain or if symptoms worsen, the adolescent's patient / parents are / are advised to consult a physician.

Hypersensitivity to diclofenac or to any of the excipients, or to acetylsalicylic acid and other non-steroidal anti-inflammatory drugs, as well as isopropanol. Patients who have experienced asthma attacks, urticaria or acute rhinitis after taking acetylsalicylic acid or other non-steroidal anti-inflammatory drugs (NSAIDs). Third trimester of pregnancy. Children and adolescents: Use in children and adolescents under the age of 16 is contraindicated.

Following applications for long periods of time on large skin surfaces, the occurrence of systemic undesirable effects, especially at the gastrointestinal level, cannot be excluded due to the amount of active ingredient that is absorbed. listed by frequency, most frequent first, using the following convention: common (≥ 1/100, Table 1

The use of the product in combination with other drugs containing diclofenac can give rise to skin reactions with severe evolution (Stevens-Johnson syndrome, Lyell's syndrome).

The possibility of systemic adverse events with the application of topical diclofenac cannot be excluded if the preparation is used on large skin areas and for a prolonged period (see the summary of product characteristics of the systemic forms of diclofenac). Topical diclofenac should only be applied to intact, non-diseased skin, and not to skin wounds or open lesions. It should not be allowed to come into contact with eyes or mucous membranes and should not be ingested. Topical diclofenac can be used with non-occlusive dressings, but should not be used with an occlusive dressing that does not allow air to pass. ITAMI should be used with caution in patients who have previously had a hypersensitivity reaction to NSAIDs or analgesics, eg. asthma attacks, skin rashes, acute allergic rhinitis and anaphylactoid reactions. Patients with asthma, chronic obstructive diseases of the bronchi, allergic rhinitis or inflammation of the nasal mucosa (nasal polyp) react with asthma attacks, local inflammation of the skin or mucosa (Quincke's edema) or urticaria to treatment with NSAIDs more often than others patients. Administration of ITAMI should be discontinued in women who have fertility problems or who are undergoing fertility investigations. The use, especially if prolonged, of products for topical use can give rise to sensitization phenomena. Discontinue treatment if skin rash develops after application of the product and consult your doctor in order to establish a suitable therapy. After a short period of treatment without appreciable results, consult your doctor. Although systemic absorption is minimal, the use of ITAMI, as well as any prostaglandin synthesis and cyclooxygenase inhibitor drug, is not recommended in women planning to become pregnant. Keep this medicine out of the reach and sight of children.

Pregnancy The systemic concentration of diclofenac, compared with oral formulations, is lower after topical administration. Referring to experience with treatment with NSAIDs for systemic administration, the following is recommended: Inhibition of prostaglandin synthesis may adversely affect pregnancy and / or embryo / fetal development. Results of epidemiological studies suggest an increased risk of miscarriage and cardiac malformation and gastroschisis after the use of a prostaglandin synthesis inhibitor in early pregnancy. The absolute risk of cardiac malformations increased by less than 1%, up to about 1.5%. The risk was believed to increase with dose and duration of therapy. In animals, administration of prostaglandin synthesis inhibitors has been shown to cause an increase in pre- and post-implantation loss and embryo-fetal mortality. In addition, an increased incidence of various malformations, including cardiovascular, has been reported in animals given prostaglandin synthesis inhibitors during the organogenetic period. During the first and second trimester of pregnancy, diclofenac should not be administered except in strictly necessary cases. If diclofenac is used by a woman attempting to conceive, or during the first and second trimester of pregnancy, the dose should be kept as low as possible and the duration of treatment as short as possible. During the third trimester of pregnancy, all prostaglandin synthesis inhibitors can expose the fetus to: - cardiopulmonary toxicity (with premature closure of the arterial duct and pulmonary hypertension); - renal dysfunction, which can progress to renal failure with oligo-hydroamnios; the mother and the newborn, at the end of pregnancy, to: - possible prolongation of the bleeding time, and antiplatelet effect which can occur even at very low doses; - Inhibition of uterine contractions resulting in delayed or prolonged labor. Consequently, diclofenac is contraindicated during the third trimester of pregnancy. Feeding time Like other NSAIDs, diclofenac passes into breast milk in small amounts. However, at therapeutic doses of ITAMI no effects on the suckling child are anticipated. Due to the lack of controlled studies in breastfeeding women, the product should only be used during breastfeeding under the advice of a healthcare professional. In this circumstance, ITAMI should not be applied to the breasts of nursing mothers, or elsewhere on large areas of skin or for an extended period of time (see section 4.4).

Store at a temperature not exceeding 30 ° C.

Since the systemic absorption of diclofenac following topical application is very low, such interactions are very unlikely. However, the possibility of competition between absorbed diclofenac and other drugs with high plasma protein binding cannot be excluded. Concomitant topical or systemic use of other medications containing diclofenac or other NSAIDs is not recommended.

The low systemic absorption of topical diclofenac makes an overdose very unlikely. However, undesirable effects similar to those seen after an overdose of diclofenac tablets may be expected in the event that topical diclofenac is inadvertently ingested (1 pack of 10 patches contains the equivalent of 1.4 g diclofenac sodium). In the event of accidental ingestion resulting in significant systemic undesirable effects, general therapeutic measures normally taken to treat poisoning with non-steroidal anti-inflammatory drugs should be undertaken. Gastric decontamination and the use of activated charcoal must be considered, especially within a short time of ingestion. 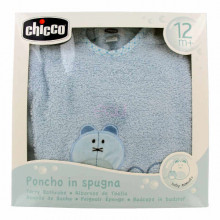 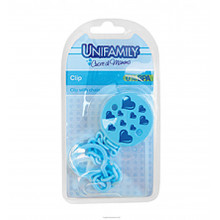 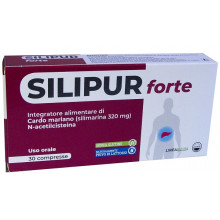 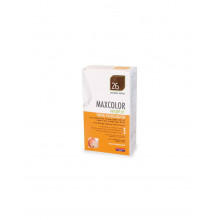 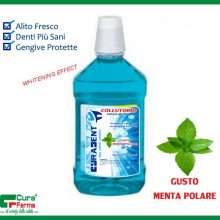 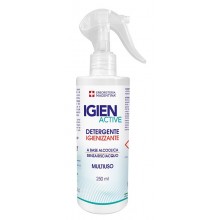