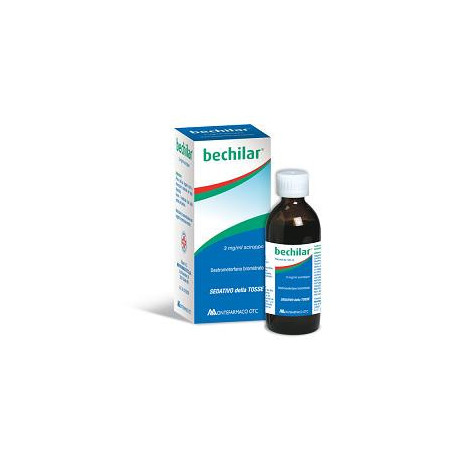 search
 
Bechilar is a drug based on the active ingredient dextromethorphan hydrobromide (FU) - belonging to the category of Opioid Antitussives and specifically Opium Alkaloids and its derivatives. Bechilar can be prescribed with OTC Recipe - self-medication. Cough suppressant.
info_outline View product sheet
Final Price €7.50

Adults: 1 teaspoon to 3 times a day. Teens and children over 2 years old: half to a coffee spoon 1 to 3 times a day, depending on age. Do not exceed the recommended dose. Do not use in children under the age of two unless otherwise indicated by a doctor.

Hypersensitivity to the active substance or to any of the excipients. Patients with chronic respiratory problems. Patients who are taking or have taken monoamine oxidase inhibitor antidepressants (MAOIs) within the last two weeks.

In the absence of a therapeutic response within a few days, consult your doctor; the treatment must not be continued beyond 5-7 days. The product is not recommended in asthmatic patients. Administer with caution in subjects with impaired liver function. Cases of dextromethorphan abuse and dependence have been reported. Special care is recommended with adolescents and young adult children, as well as with patients with a history of alcoholism and / or drug or psychoactive substance abuse. Dextromethorphan is metabolised by hepatic cytochrome P450 2D6. The activity of this enzyme is genetically determined. About 10% of the population metabolize CYP2D6 slowly. Exaggerated and / or prolonged effects of dextromethorphan may occur in poor metabolisers and patients with concomitant use of CYP2D6 inhibitors. Therefore, caution should be exercised in patients who are poor metabolisers of CYP2D6 or who use CYP2D6 inhibitors (see also section 4.5). Concomitant use of Bechilar and sedative drugs such as benzodiazepines or related substances can cause sedation, respiratory depression, coma and death. Because of these risks, concomitant prescribing / counseling of these sedative medications should be reserved for patients for whom alternative treatment options are not possible. If a decision is made to prescribe or recommend Bechilar at the same time as sedative medications, the lowest possible dose of Bechilar should be administered and the duration of treatment should be as short as possible. Patients should be carefully monitored for signs and symptoms of respiratory depression and sedation. Therefore it is strongly recommended to inform patients and their carers to pay attention to these symptoms (see section 4.5). Serotonin syndrome Serotonergic effects, including the development of a life-threatening serotonin syndrome, have been reported for dextromethorphan with concomitant administration of serotonergic agents, such as selective serotonin reuptake inhibitors (SSRIs), drugs that alter the metabolism of serotonin (including monoamine oxidase inhibitors[monoamine oxidase inhibitors, MAOI]) and CYP2D6 inhibitors. Serotonin syndrome can include changes in mental status, autonomic instability, neuromuscular abnormalities, and / or gastrointestinal symptoms. If serotonin syndrome is suspected, treatment with Bechilar should be stopped. This medicine contains fructose as an excipients therefore patients with rare hereditary problems of fructose intolerance should not take this medicine. This medicine contains Methyl p-hydroxybenzoate and Propyl p-hydroxybenzoate among the excipients therefore it can cause allergic reactions (even delayed). Serious adverse events, including neurological disorders, may occur in children in case of overdose. People caring for patients should be advised not to exceed the recommended dose.

Do not use during pregnancy and lactation, except in case of real need and under direct medical supervision.

This medicinal product does not require any special storage conditions

Overdose of dextromethorphan may be associated with nausea, vomiting, dystonia, agitation, confusion, somnolence, stupor, nystagmus, cardiotoxicity (tachycardia, abnormal ECG including QTc interval prolongation), ataxia, toxic psychosis with visual hallucinations, hyperexcitability. In case of massive overdose, the following symptoms can be observed: coma, respiratory depression, convulsions. Management: Activated charcoal can be given to asymptomatic patients who have ingested overdoses of dextromethorphan within the previous hour. For patients who have ingested dextromethorphan and are sedated or comatose, naloxone in the usual doses for the treatment of opioid overdose may be considered. Benzodiazepines for seizures and benzodiazepines and external cooling measures for serotonin syndrome hyperthermia may be used. If undesirable effects other than those described above occur, the patient must notify their doctor. 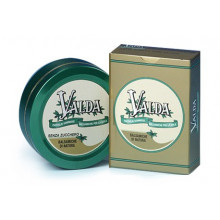 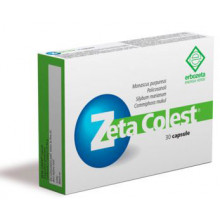 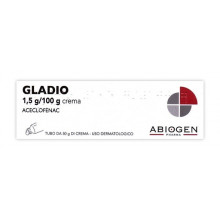 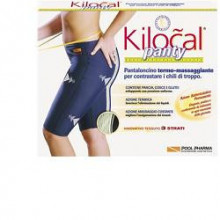 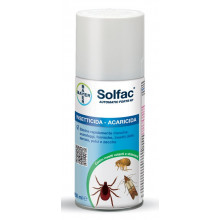 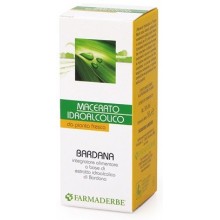 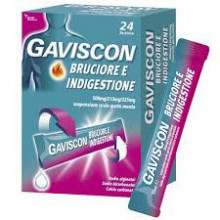