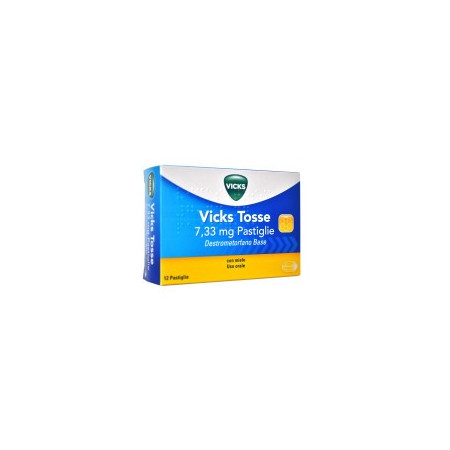 Adults and adolescents over 12 years: 2 tablets every 6 - 8 hours up to a maximum of 8 tablets per day to be dissolved in the mouth. Children up to 12 years: dextromethorphan should not be used.

Hypersensitivity to the active substance, to structurally similar compounds, or to any of the excipients listed in section 6.1. Do not use at the same time and in the two weeks following therapy with MAO inhibiting antidepressant drugs (see section 4.5. Bronchial asthma, COPD (chronic obstructive pulmonary disease), pneumonia, breathing difficulties, respiratory depression, cardiovascular diseases, hypertension, hyperthyroidism, diabetes, glaucoma , prostatic hypertrophy, stenosis of the gastrointestinal and urogenital tract, epilepsy, severe liver disease Do not administer to children under the age of 12. Pregnancy, particularly in the first trimester, lactation (see section 4.6).

Adverse reactions are listed below by system organ class and frequency under the following categories: Very common ≥ 1/10 Common ≥ 1/100, Immune system disorders: Not known: hypersensitivity reactions including anaphylactic reaction, angioedema , hives, itching, rash and erythema.Metabolism and nutrition disorders:Not known: diabetes mellitus.Psychiatric disorders:Very rare: hallucinations. Not known: psychosis.Nervous system disorders:Common: dizziness. Rare: somnolence.Gastrointestinal disorders:Common: nausea, vomiting, gastrointestinal upset and decreased appetite.Skin and subcutaneous tissue disorders:Rare: skin rashes.General disorders and administration site conditions:Common: fatigue. Not known: hyperpyrexia. There have been reports of dependence and abuse with dextromethorphan.Reporting of suspected adverse reactionsReporting of suspected adverse reactions that occur after authorization of the medicine is important, as it allows continuous monitoring of the benefit / risk ratio of the medicine. Healthcare professionals are asked to report any suspected adverse reactions via the national reporting system at https://www.aifa.gov.it/content/segnalazioni-reazioni-avverse.

Treatment with dextromethorphan should not be continued beyond 5-7 days. If there is no therapeutic response within a few days, the physician should re-evaluate the situation. Dextromethorphan can be addictive. Following prolonged use, patients may develop tolerance to the medicinal product, as well as mental and physical dependence (see section 4.8). Cases of dextromethorphan abuse and dependence have been reported. Caution is especially recommended for adolescents and young adults, as well as in patients with a history of drug or psychoactive substance abuse.Risks arising from the concomitant use of sedative medicines such as benzodiazepines or related drugsConcomitant use of Vicks Cough and sedative medicines such as benzodiazepines, or related drugs, can cause sedation, respiratory depression, coma and death. Because of these risks, concomitant prescribing with sedative medicinal products should be reserved for patients for whom no alternative treatment options are available. If Vicks Cough is prescribed concomitantly with sedative medicinal products, the lowest effective dose should be used and the duration of treatment should be as short as possible. Patients should be closely monitored for signs and symptoms of respiratory depression and sedation. In this regard, it is strongly recommended that patients and anyone caring for them be informed in order to make them aware of these symptoms (see section 4.5).Serotonin syndromeSerotonergic effects, including the development of a life-threatening serotonin syndrome, have been reported for dextromethorphan with concomitant administration of serotonergic agents, such as selective serotonin reuptake inhibitors (SSRIs), drugs that alter serotonin metabolism (including monoamine oxidase inhibitors[monoamine oxidase inhibitors, MAOI]) and CYP2D6 inhibitors. Serotonin syndrome can include changes in mental status, autonomic instability, neuromuscular abnormalities, and / or gastrointestinal symptoms. If serotonin syndrome is suspected, treatment with Vicks Cough should be discontinued. Dextromethorphan is metabolised by hepatic cytochrome P450 2D6. The activity of this enzyme is genetically determined. About 10% of the population metabolize CYP2D6 slowly. Exaggerated and / or prolonged effects of dextromethorphan may occur in poor metabolisers and patients with concomitant use of CYP2D6 inhibitors. Therefore, caution should be exercised in patients who are poor metabolisers of CYP2D6 or who use CYP2D6 inhibitors (see also section 4.5). A chronic cough may be an early symptom of asthma and therefore dextromethorphan is not indicated for the suppression of chronic or persistent cough (e.g. due to smoking, emphysema, asthma, etc.). Dextromethorphan should be administered with particular caution and only on medical advice if the cough is accompanied by other symptoms such as: fever, rash, headache, nausea and vomiting. In case of an irritating cough with considerable mucus production, treatment with dextromethorphan should be administered with particular caution and only on medical advice after a careful risk-benefit assessment. Administer with caution in subjects with impaired hepatic or renal function, especially in patients with severe impairment.Information on excipients with known effect: The product containssucrose(about 2 g per tablet) eglucose(1.2 g per tablet); to be taken into consideration in people with diabetes mellitus or in case of low calorie diets. Patients with rare hereditary problems of fructose intolerance, glucose-galactose malabsorption, or sucrase-isomaltase insufficiency should not take this medicine. Alcohol intake is not recommended during therapy.

PregnancyThe results of epidemiological studies on a limited sample of the population did not indicate an increase in the frequency of malformations in children who were exposed to dextromethorphan during the prenatal period. However, these studies do not adequately document the period and duration of treatment with dextromethorphan. Reproductive toxicity studies in animals do not indicate a potential risk to humans for dextromethorphan (see section 5.3). Dextromethorphan should not be used during the first three months of pregnancy; moreover, since the administration of high doses of dextromethorphan, even for short periods, can cause respiratory depression in newborns, in the following months the drug should be administered only in case of real need and after a careful evaluation of the benefits and risks.Feeding timeSince excretion of the drug in breast milk is not known and a respiratory depressive effect on the newborn cannot be excluded, dextromethorphan is contraindicated during breastfeeding.

Symptoms and SignsOverdose of dextromethorphan may be associated with nausea, vomiting, dystonia, agitation, confusion, somnolence, stupor, nystagmus, increased muscle tone, cardiotoxicity (tachycardia, abnormal ECG including QTc interval prolongation), ataxia, toxic psychosis with hallucinations visual, hyperexcitability. In case of massive overdose, the following symptoms may be observed: coma, respiratory depression, convulsions and urinary retentionManagementActivated charcoal can be given to asymptomatic patients who have ingested overdoses of dextromethorphan within the previous hour. For patients who have ingested dextromethorphan and are sedated or comatose, naloxone in the usual doses for the treatment of opioid overdose may be considered. Benzodiazepines for seizures and benzodiazepines and external cooling measures for serotonin syndrome hyperthermia can be used. If necessary, seek intensive medical care (especially intubation, ventilation). It may be necessary to take precautions to safeguard heat loss and replenish fluids. Treatment of overdose may require gastric lavage and treatment of specific symptoms. Do not administer centrally acting emetics.

Each tablet contains:active principle: dextromethorphan base 7.33 mg. Excipients with known effects: sucrose and glucose. For the full list of excipients, see section 6.1. 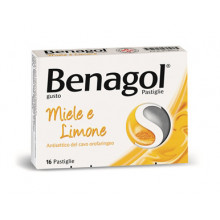 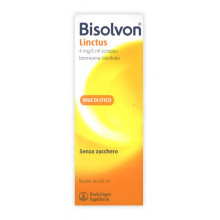 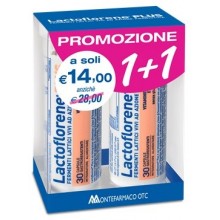 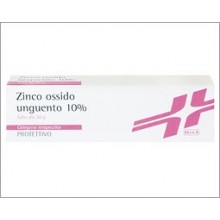 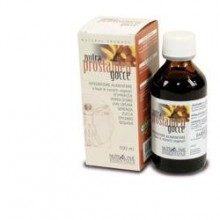 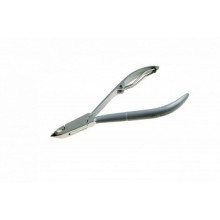 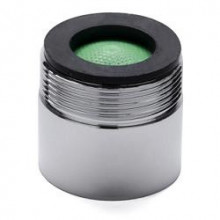 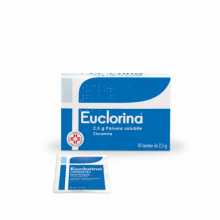 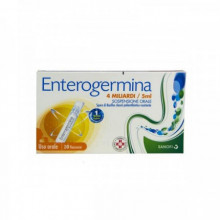 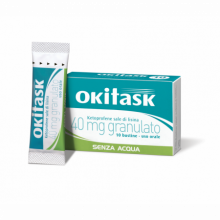 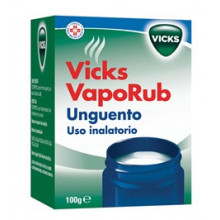 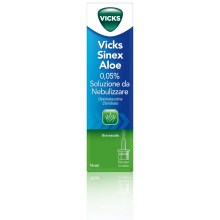 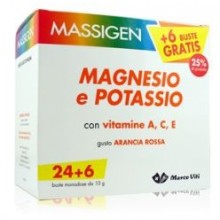 MASSIGEN MAGNESIUM AND POTASSIUM IN BAG WITH... 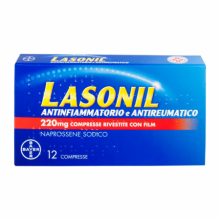