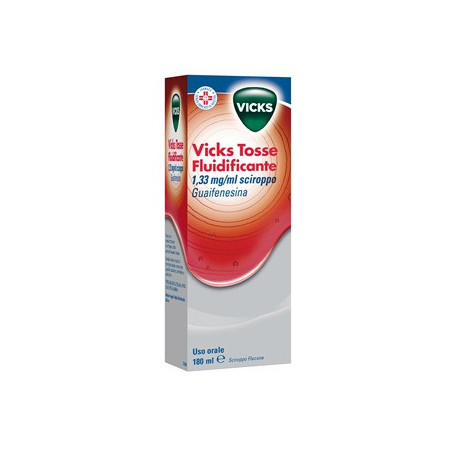 ► Indicated in case of a fat and productive cough.

► Contributes to the removal of mucus.

► Indicated from two years of age

Fluidifier in acute and chronic diseases of the bronchial system.

Hypersensitivity to the active substance or to any of the excipients listed in section 6.1.

In case of 5-hydroxy-indole-acetic and vanylmandelic acid determination, guaifenesin may produce a false positive result. Do not administer to children less than two years of age, unless advised by a doctor. The product contains sucrose, this should be taken into account in case of diabetes or low calorie diets. Patients with chronic or persistent cough, such as that which occurs due to asthma, smoking, chronic bronchitis and emphysema should consult their doctor before taking this medicine. If symptoms persist for more than 7 days consult your doctor. After a short period of treatment without noticeable results, consult your doctor. Important information about some of the ingredients of VICKS COUGH FLUIDIFYING VICKS COUGH FLUIDIFYING contains sucrose: patients with rare hereditary problems of fructose intolerance, glucose-galactose malabsorption, or sucrase isomaltase insufficiency, should not take this medicine. VICKS COUGH FLUIDIFIER contains 30 mg of sodium in 15 ml. This information should be taken into consideration by patients on a low sodium diet. VICKS COUGH FLUIDIFIER contains 5 vol% ethanol (alcohol), which corresponds to 640 mg per 15 ml of drug, equivalent to 15 ml of beer or 6.3 ml of wine. It can be harmful for those suffering from alcoholism. This information is to be considered for people who are pregnant or breastfeeding, for children and for people at high risk such as those with liver failure or epilepsy.

No interaction studies have been performed.

Absorbed guaifenesin is rapidly metabolized and excreted with urine. Treatment of overdose involves treating specific symptoms. A mild or moderate overdose can cause confusion or dizziness and gastrointestinal upset. Very high dosages can produce symptoms such as excitation, confusion and respiratory depression, nausea and vomiting. Treatment should be symptomatic, requiring gastric lavage and general supportive treatments. There have been rare reports of kidney or urinary stones in patients who have taken high amounts of guaifenesin for long periods of time. 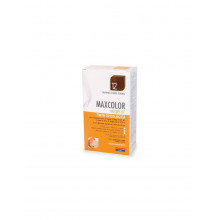 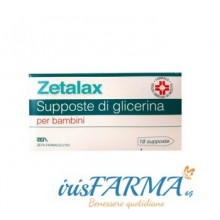 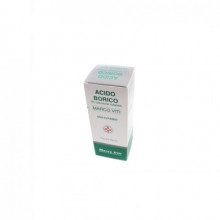 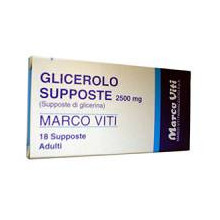 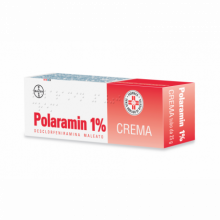 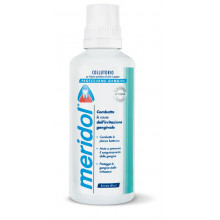