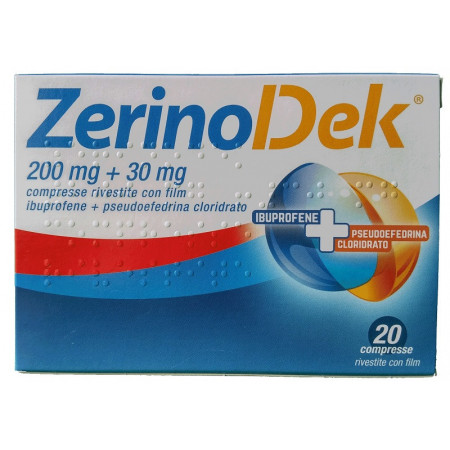 ► Indicated in case of cold and headache.

Symptomatic treatment of nasal / sinus congestion with headache, fever and pain associated with the common cold. ZERINOACTIV is indicated in adults and adolescents over 15 years of age.

• Known hypersensitivity to ibuprofen, pseudoephedrine hydrochloride or to any of the excipients mentioned in section 6.1; • Patients under the age of 15; • Pregnancy and lactation (see section 4.6); • History of allergy or asthma induced by ibuprofen or substances with similar activity, such as other non-steroidal anti-inflammatory drugs (NSAIDs) or acetylsalicylic acid; • History of gastrointestinal bleeding or perforation related to previous anti-inflammatory drug therapy; • History of recurrent or ongoing peptic ulcer / bleeding (two or more distinct episodes of proven ulceration or bleeding); • Cerebrovascular haemorrhage or other bleeding episodes; • Disorders of hematopoiesis of unknown origin; • Severe hepatocellular insufficiency; • Severe renal insufficiency; • Severe heart failure (NYHA class IV); • Severe or poorly controlled hypertension; • History of stroke or presence of stroke risk factors (due to the a-sympathomimetic activity of pseudoephedrine hydrochloride); • Severe coronary insufficiency; • Risk of closed-angle glaucoma; • Risk of urinary retention related to urethroprostatic diseases; • History of myocardial infarction; • History of seizures; • Disseminated lupus erythematosus; • Concomitant use of other vasoconstrictors used as nasal decongestants, administered orally or nasally (eg phenylpropanolamine, phenylephrine and ephedrine), and methylphenidate (see section 4.5); • Concomitant use of non-selective monoamine oxidase inhibitors (MAOIs) (iproniazid) (see section 4.5) or use of monoamine oxidase inhibitors within the last two weeks.

The most commonly observed adverse events related to ibuprofen are gastrointestinal in nature. In general, the risk of developing adverse events (especially the risk of developing serious gastrointestinal complications) increases with increasing dose and duration of treatment. Hypersensitivity reactions have been reported following treatment with ibuprofen, which may include: (a) Nonspecific allergic reactions and anaphylaxis; (b) Respiratory tract reactivity, including asthma, aggravated asthma, bronchospasm or dyspnoea; (c) Various skin conditions, including rashes of various kinds, pruritus, urticaria, purpura, angioedema and, more rarely, exfoliative and bullous dermatoses (including epidermal necrolysis and erythema multiforme). In patients with active autoimmune disorders (such as systemic lupus erythematosus, mixed connective tissue disorders), isolated cases of symptoms of aseptic meningitis, such as neck stiffness, headache, nausea, vomiting, have been observed during treatment with ibuprofen. fever or disorientation. Edema, hypertension and heart failure have been reported in association with NSAID treatment. Clinical studies suggest that the use of ibuprofen, especially at high doses (2400 mg per day), may be associated with a modest increased risk of arterial thrombotic events (e.g. myocardial infarction or stroke) (see section 4.4). The list of adverse events below refers to events that occurred with ibuprofen and pseudoephedrine hydrochloride at doses contained in over-the-counter drugs, for short-term use. In the treatment of chronic conditions, further adverse effects may occur during a long-term treatment. Patients should be advised to stop taking ZERINOACTIV 200 mg / 30 mg film-coated tablets immediately and to consult their physician if a serious adverse drug reaction occurs. Adverse reactions considered, at least possibly, related to treatment are listed below by system organ class and frequency. Frequencies are defined as very common (≥1 / 10), common (≥1 / 100,

Reporting of suspected adverse reactions that occur after authorization of the medicine is important, as it allows continuous monitoring of the benefit / risk ratio of the medicine. Healthcare professionals are asked to report any suspected adverse reactions via the national reporting system at https://www.aifa.gov.it/content/segnalazioni-reazioni-avverse.

Pregnancy Pseudoephedrine hydrochloride: Although there are no reproductive toxicity, fertility and postnatal development studies conducted with pseudoephedrine hydrochloride and although pseudoephedrine hydrochloride has been widely used for many years with no apparent deleterious effects, there may be an increased risk regarding the use of pseudoephedrine hydrochloride in the early stages of pregnancy, due to its vasoconstrictive effects.Ibuprofen: During the third trimester of pregnancy, ibuprofen is contraindicated as there is a risk of premature closure of the fetal arterial duct with possible persistent pulmonary hypertension. Ibuprofen can delay the onset of labor and increase its duration, with an increased tendency for both mother and baby to bleed. In conclusion, the use of ZERINOACTIV is contraindicated during pregnancy and not recommended in women of childbearing potential who do not use a contraceptive method.Feeding timePseudoephedrine hydrochloride passes into breast milk. Ibuprofen and its metabolites are excreted in very low concentrations in human breast milk and are unlikely to have adverse effects on infants. In view of the potential cardiovascular and neurological effects of vasoconstrictors, the use of ZERINOACTIV is contraindicated during breastfeeding.FertilityThere is limited evidence that drugs that inhibit cyclooxygenase / prostaglandin synthesis can impair female fertility by affecting ovulation. Once the treatment has ended, the effect is reversible.

Do not store above 25 ° C. Store in the original packaging. Keep the blister in the outer carton.

The clinical effects of overdose are more likely due to the presence of pseudoephedrine hydrochloride in this product rather than ibuprofen. The effects do not correlate well with the dose taken due to the different interindividual sensitivity to sympathomimetic properties.Symptoms due to the sympathomimetic effect:CNS depression: eg. sedation, apnea, cyanosis, coma. CNS stimulation (more likely in children): eg. insomnia, hallucinations, convulsions, tremor. In addition to the symptoms already mentioned as side effects, the following symptoms may occur: hypertensive crisis, cardiac arrhythmias, muscle weakness and tension, euphoria, excitement, thirst, chest pain, dizziness, tinnitus, ataxia, blurred vision, hypotension.Symptoms related to ibuprofen (in addition to the gastrointestinal and neurological symptoms already mentioned as side effects):Somnolence, nystagmus, tinnitus, hypotension, loss of consciousness. In cases of severe poisoning, metabolic acidosis may occur.Therapeutic measures:There is no specific antidote available. If the patient presents within one hour of ingestion, administration of activated charcoal is recommended. In severe cases, gastric lavage may also be considered. Electrolytes should be checked and an ECG performed. In the event of cardiovascular instability and / or symptomatic electrolyte imbalance, symptomatic treatment should be initiated.

Each white film-coated tablet contains 200 mg of ibuprofen and 30 mg of pseudoephedrine hydrochloride.Excipients with known effects: Each tablet contains 84 mg of lactose monohydrate (see section 4.4). For the full list of excipients, see section 6.1. 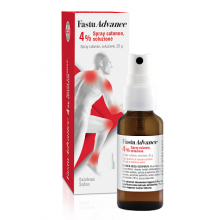 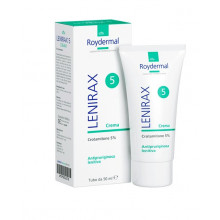 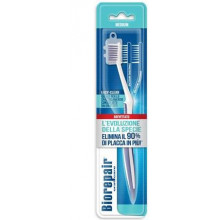 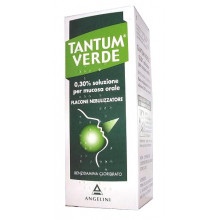 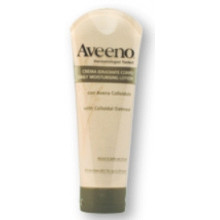 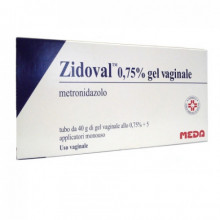