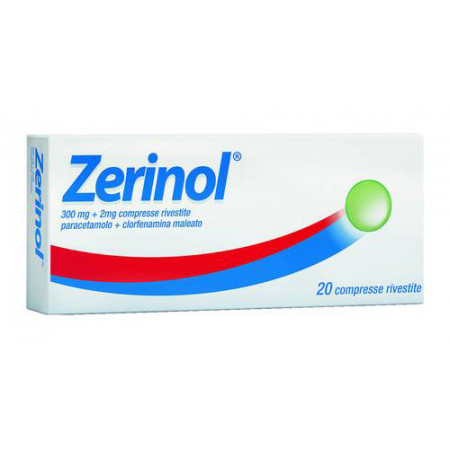 ► Indicated for colds and flu.

► Indicated in case of fever and headache.

Dosage Adults:1 coated tablet, twice a day.Pediatric population:the safety and efficacy of Zerinol in patients below 18 years of age has not been established.Method of administrationOral use. The tablet should be taken with water after meals.Duration of treatmentPatients should be advised to contact their physician if fever persists or symptoms do not improve after 3 days of treatment (see section 4.4).

Zerinol is contraindicated in the following cases: - hypersensitivity to paracetamol or to chlorphenamine, to other antihistamines of similar chemical structure or to any of the excipients listed in section 6.1; - pregnancy and breastfeeding; - patients with manifest insufficiency of glucose-6-phosphate dehydrogenase and patients with severe haemolytic anemia; - severe hepatocellular insufficiency (Child-Pugh C); - glaucoma, prostatic hypertrophy, bladder neck obstruction, pyloric and duodenal stenosis or other tracts of the gastrointestinal and urogenital tracts, due to anticholinergic effects; - patients being treated with monoamine oxidase inhibitors (MAOIs) or in the two weeks following such treatment (see section 4.5).

Following the use of Zerinol, the following side effects may occur. The frequency of these undesirable effects cannot be estimated from the available data.Disorders of the blood and lymphatic system: - thrombocytopenia, leukopenia, anemia, agranulocytosis, pancytopenia.Disorders of the immune system: - hypersensitivity reactions such as angioedema, laryngeal edema, anaphylactic shock.Nervous system disorders: - sleepiness, asthenia, dizziness, headache, inability to concentrate.Eye disorders: - blurred vision.Respiratory, thoracic and mediastinal disorders: - thickening of bronchial secretions.Gastrointestinal disorders: - dry mouth, nausea.Hepatobiliary disorders:- changes in liver function and hepatitis.Skin and subcutaneous tissue disorders: - Skin reactions of various types and severities have been reported with the use of paracetamol including cases of urticaria, erythema multiforme, very rare cases of severe skin reactions such as Stevens-Johnson syndrome (SJS), toxic epidermal necrolysis (TEN) and generalized acute exanthematous pustulosis (AGEP). Photosensitization.Renal and urinary disorders: - renal disorders (acute renal failure, interstitial nephritis, haematuria, anuria), urinary retention.Reporting of suspected adverse reactionsReporting of suspected adverse reactions that occur after authorization of the medicine is important, as it allows continuous monitoring of the benefit / risk ratio of the medicine. Healthcare professionals are asked to report any suspected adverse reactions via the national reporting system at: www.agenziafarmaco.gov.it/it/responsabili.

Do not administer for more than 3 consecutive days without consulting your doctor. If the fever persists for more than three days or if symptoms do not improve and others appear within three days or are accompanied by a high fever, rash, excessive mucus and persistent cough, consult your doctor before continuing administration.ParacetamolDuring treatment with Zerinol ensure that no other medicines containing paracetamol are taken at the same time, as if paracetamol is taken in high doses, serious adverse reactions can occur. Instruct the patient to contact the physician before associating any other medication. See also section 4.5. High or prolonged doses of the product can cause high-risk liver disease (see also section 4.9) and even severe changes in the kidney and blood. In case of acute hypersensitivity reactions to paracetamol (e.g. anaphylactic shock), treatment with Zerinol should be discontinued and necessary medical measures based on signs and symptoms implemented.Chlorphenamine maleateAt common therapeutic doses, antihistamines exhibit highly variable secondary reactions from subject to subject and from compound to compound. The most frequent secondary effect is sedation which can manifest itself as drowsiness; those who may drive motor vehicles or attend to operations that require integrity of the degree of supervision must be warned of this (see paragraph 4.7).Patients with renal or hepatic insufficiencyAdminister with caution in subjects with renal or hepatic insufficiency.Elderly peopleParticular attention should be paid to determining the dose in the elderly due to their greater sensitivity to the drug. Effects such as dizziness, sedation, confusion and hypotension are more likely to occur in elderly patients being treated with antihistamines. Elderly patients are particularly sensitive to the anticholinergic side effects of antihistamines such as dry mouth and urinary retention (especially in men).SucrosePatients with rare hereditary problems of fructose intolerance, glucose-galactose malabsorption or sucrose-isomaltase enzyme insufficiency should not take this medicine.

Pregnancy and breastfeedingZerinol is contraindicated during pregnancy and lactation.FertilityStudies with Zerinol have not been conducted to evaluate the effects on fertility in humans.

ParacetamolUse with extreme caution and under strict control during chronic treatment with drugs that can determine the induction of hepatic monooxygenases or in case of exposure to substances that can have this effect (for example rifampicin, cimetidine, antiepileptics such as glutethimide, phenobarbital, carbamazepine) . Normally harmless doses of acetaminophen can cause liver damage when taken together with these drugs. The same applies to potentially hepatotoxic substances and in the case of alcohol abuse. Habitual ingestion of anticonvulsant drugs or oral contraceptives can, by an enzyme induction mechanism, accelerate the metabolism of paracetamol. It is not recommended to use the product if the patient is being treated with anti-inflammatories. Intake of probenecid inhibits the binding of paracetamol to glucuronic acid, thereby reducing the clearance of paracetamol by a factor of approximately 2. Therefore, the dose of paracetamol should be reduced when given in combination with probenecid. Cholestyramine reduces the absorption of paracetamol when administered within 1 h of paracetamol administration. It is not yet possible to establish the clinical relevance of the interactions between paracetamol and oral anticoagulants. Therefore, the prolonged use of paracetamol in patients being treated with oral anticoagulants is advisable only under medical supervision. The combination of paracetamol with chloramphenicol can prolong the half-life of chloramphenicol, increasing its risk of toxicity. Concomitant use of paracetamol and zidovudine increases the latter's tendency to reduce the number of leukocytes (neutropenia). Therefore, Zerinol should be taken together with zidovudine only under medical supervision. Medicines that slow down gastric emptying, such as propantheline, reduce the absorption rate of paracetamol and delay the onset of its effect. Medicines that accelerate gastric emptying, such as metoclopramide, lead to an increase in the rate of absorption.Interference with laboratory testsThe administration of paracetamol can interfere with the determination of uricaemia (by the phosphotungstic acid method) and with that of blood glucose (by the glucose-oxidase-peroxidase method).Chlorphenamine maleateOther anticholinergic substances should not be taken at the same time as Zerinol, as these can cause significant interactions. The product is contraindicated in patients treated with monoamine oxidase inhibitors (MAOIs) or in the two weeks following such treatment (see section 4.3) as these may prolong and intensify the anticholinergic and central nervous system (CNS) depressant effects of chlorphenamine maleate. The product can interact with alcohol, tricyclic antidepressants, neuroleptics or other drugs with a depressive action on the central nervous system such as barbiturates, sedatives, tranquilizers, hypnotics. These products should not be taken during therapy with Zerinol as they can cause an increase in the sedative effect. The use of antihistamines can mask the early signs of ototoxicity of certain antibiotics. Chlorphenamine inhibits the metabolism of phenytoin and can cause phenytoin toxicity.

SymptomsIn case of overdose, marked depressive or stimulating effects on the central nervous system, somnolence, lethargy, respiratory depression are generally observed. In case of overdose, the paracetamol, contained in Zerinol, can cause hepatic cytolysis which could evolve towards massive necrosis.TherapyN-acetylcysteine, administered in the hours immediately following paracetamol ingestion, is effective in limiting liver damage. Usual measures are recommended to remove unabsorbed material from the gastrointestinal tract; keep the patient under observation by practicing supportive therapy. Further measures will depend on the severity, nature and course of the clinical symptoms and should follow standard intensive care protocols. 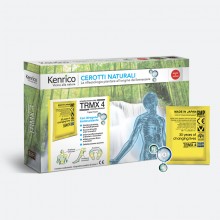 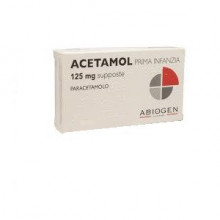 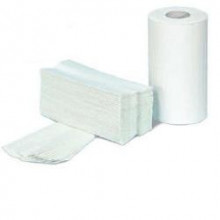 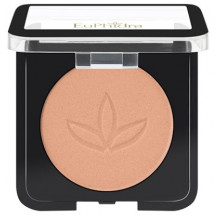 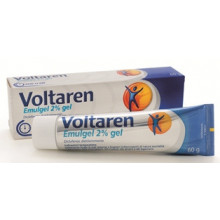 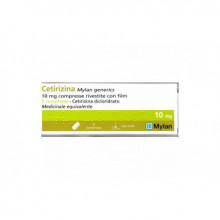 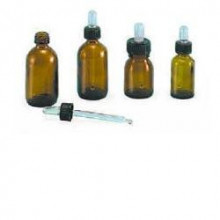 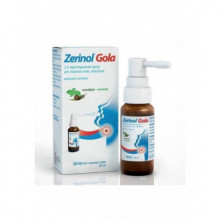