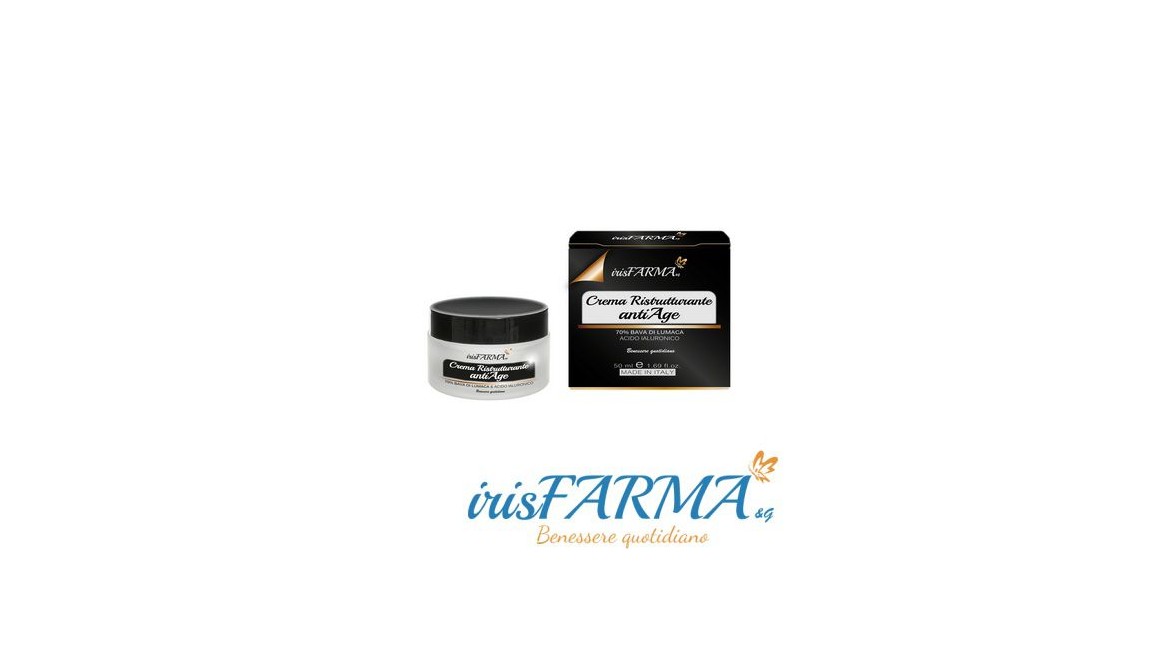 From Irisfarma comes the new 70% concentrated snail slime cream, enriched with hyaluronic acid and precious natural extracts of Rosa Mosqueta and Aloe Vera. The Irisfarma snail slime cream contains unique characteristics, it is presented as a silky cream, with rapid absorption, with a light and fresh texture, characterized by a pleasant fragrance. Thanks to its formulation, from the first applications the skin is soft, hydrated and nourished, moreover you can perceive a tensor effect (as if the skin "pulls") due to the toning and elasticizing action of the components present, in particular the slime. snail and hyaluronic acid. The epidermis is more compact and strengthened and the face is enveloped by a pleasant sensation of freshness. The cream can be used as a make-up base as it is easily absorbed without leaving traces or lumps, as well as as an aftershave without whitish residues, even for the most sensitive skin. If applied consistently, the cream promotes an even complexion, reducing blemishes and scars.

The formulation of the Irisfarma restructuring cream sees snail slime as its main component, which is now increasingly used in cosmetics thanks to its precious characteristics attributable to the different molecules that compose it. In fact, snail slime is rich in:

► Allantoin, has regenerating, keratolytic and re-epithelizing properties, it is also able to promote the proliferation of fibroblasts. It has anti-inflammatory and healing activities.

► Glycolic acid, exfoliates the skin, promoting regeneration and making the skin brighter. It should be noted that a low concentration of glycolic acid is naturally present inside the burr and consequently there are no problems of excessive exfoliation and / or burns that can instead be procured by the same acid if used pure in high percentages.

► Mucopolysaccharides, are molecules capable of retaining water on the skin for a long time, carrying out an intense and long-lasting moisturizing action, as well as giving the skin extracellular turgor. It also performs an important protective barrier function against external agents such as cold, humidity, atmospheric agents and pathogens.

► Vitamins A, C and E which possess primary antioxidant characteristics, able to counteract free radicals and the signs of aging in a natural way.

The Irisfarma snail slime cream is also characterized by Rosa Mosqueta oil which has antioxidant, moisturizing and anti-aging properties, by Aloe Vera which performs a soothing, moisturizing and healing action on the skin and by hyaluronic acid which thanks to its features makes the skin toned and hydrated, relaxing and filling wrinkles.

Further information and features, such as INCI, price and promotions on Irisfarma snail slime cream can be consulted on our store by clicking on the following link. 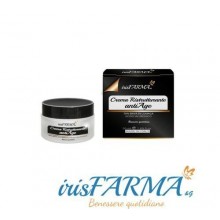