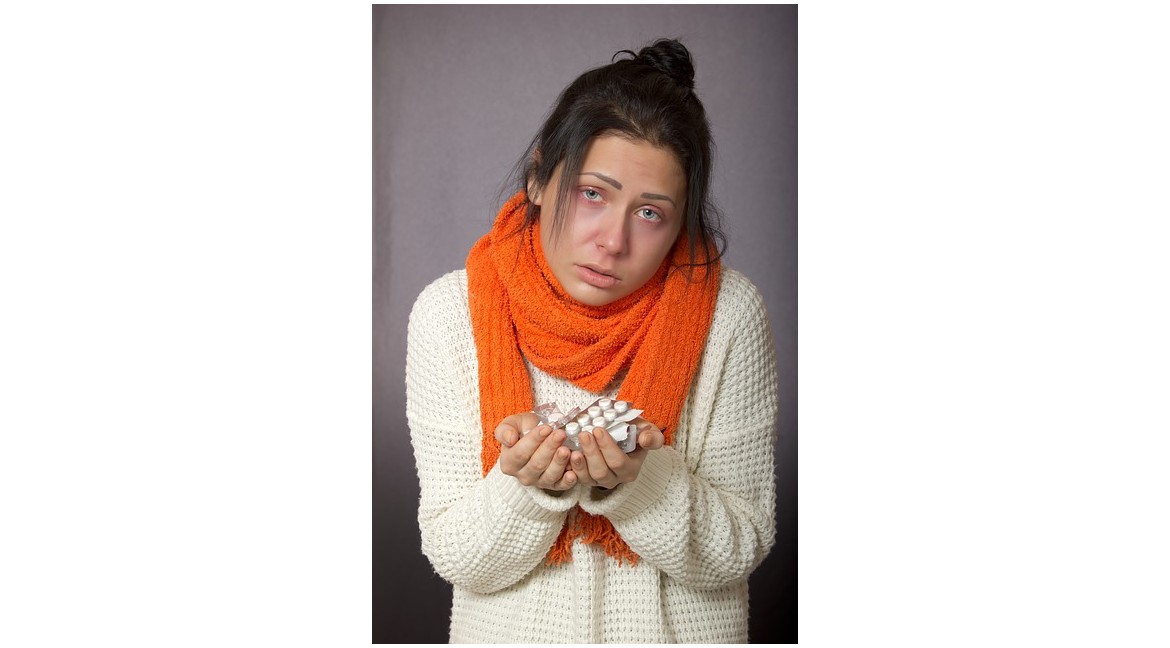 Is there really the best cold medicine?

Let's try to find out together, starting first from what the pathology is. The cold is a disorder that affects the upper respiratory tract, especially the nasal mucosa and is characterized by multiple symptoms. The main causes are of infectious origin, in particular viral and to a lesser extent bacterial; an additional cause that can determine cold symptoms is allergy. It is precisely from the symptoms that we must start to introduce what are the drugs that can be used for colds. In reality there is no best drug for colds but there are multiple drugs that act, with different mechanisms, on the cohort of cold symptoms. So the treatment is nothing more than supportive for the reduction of symptoms which include nasal congestion, runny nose, pain and / or burning in the throat, palatal itching and throat, all usually accompanied by sneezing. These symptoms can last up to 10 days, with variable intensity and appearance depending on the predisposition of the subject as well as the presence of other diseases such as rhinitis, asthma, bronchitis and allergy.

Below we will list the main drugs for treating cold symptoms:

Antipyretics and analgesics such as paracetamol reduce fever, joint pain, sore throat and headache. They can be taken by both children and adults. There are several pharmaceutical forms based on paracetamol, such as tablets, sachets, suppositories and syrups. In addition, there are many pharmaceutical formulations on the market that see the association with decongestants, antihistamines and antioxidants. It is important to underline some fundamental points concerning this widely used principle. Paracetamol has a mild anti-inflammatory action and consequently does not contribute to the reduction of edema affecting the nasal mucosa, i.e. it does not reduce nasal congestion and is also not very effective in the case of an inflamed and swollen throat but has an important analgesic action. Paracetamol is present in several over-the-counter drugs that have different trade names so you must always carefully read the active ingredient of the drug you are taking to avoid overdoses. Finally, the maximum dose of paracetamol for an adult subject is 3 grams per day, considering an administration for oral use. For the treatment of fever in adults it is sufficient to resort to 500mg tablets, one every 6 hours, possibly increasing the frequency of intake to 1 tablet every 4 hours, in case of very high fever or in case of subject with a higher body weight. to the norm. The last clarification regarding paracetamol is that it has variable pharmacokinetics via the rectum, in fact it results in an absorption of about 50% less than the same oral dose. It is for this reason that both the 500mg oral formulation and the 1000mg suppository formulation are self-medication drugs and the two formulations in terms of absorption of the active ingredient are almost the same.

Anti-inflammatories such as ibuprofen, naproxen and acetylsalicylic acid, reduce fever, joint pain, nasal congestion, headache and pharyngitis. Ibuprofen can also be used in the pediatric population, generally in the form of syrups or suppositories. It represents the first choice in the treatment of fever, after paracetamol and is effective in most of the cold symptoms starting from 200mg for adults. It is present in various associations with decongestants and antihistamines. Naproxen is indicated from 5 years of age and is not the first choice of treatment for cold symptoms in both adults and children, as it is mainly indicated for rheumatoid arthritis, gout, neuralgia, joint pain, headaches and sore teeth. Acetylsalicylic acid has unique anti-inflammatory properties, reduces sore throat, fever and nasal congestion. It is not indicated for children under 12 years of age. It is generally associated with Vitamin C, to promote the immune system. It is more gastrically damaging than other anti-inflammatory drugs so it is recommended to take it on a full stomach, it has some interactions with other drugs but is still very effective in reducing inflammation characterized by edema, swelling and redness. Most of the anti-inflammatory drugs and their related data sheets can be consulted at this link on our online shop.

Mucolytics and Expectorants, such as ambroxol, sobrerol, acetylcysteine, carbocysteine ​​and guaifenesin. These drugs, if on the one hand they can favor the elimination of excess mucus through the breaking of particular chemical bonds present in the mucus, making it less viscous and more eliminable, on the other hand, they have important characteristics that should not be underestimated. In fact, it must first be emphasized that mucus and the consequent cough represent important forms of defense that our body implements to eliminate the various pathogenic organisms responsible for infections and consequent inflammations. In particular, attention must be paid to the pediatric population, for whom the efficacy of mucolytics has not yet been investigated and also may represent a risk of suffocation. Most mucolytics are contraindicated in children under the age of 2 and for some molecules the therapeutic indication is from 6 or 12 years old. The other most vulnerable subjects are the elderly, chronic bronchitis, asthmatics and bedridden subjects. For all of these, mucolytics should be used with particular caution as they can exacerbate some symptoms leading to bronchospasm and airway obstruction. It is therefore advisable to follow the doctor's advice and monitor these subjects in case of therapy with mucolytic drugs. To learn more about the main mucolytic and expectorant drugs, you can follow the following link. 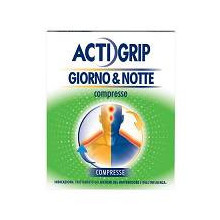