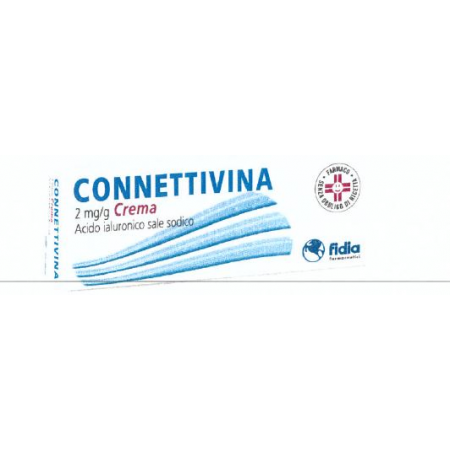 Indicated in case of wounds, sores and skin ulcers.

Hypersensitivity to the active substance and other chemically closely related substances or to any of the excipients listed in section 6.1.

The use of the product, especially if prolonged, can give rise to sensitization phenomena. If this happens, treatment must be discontinued and appropriate therapy instituted.

The drug can be used during pregnancy and breastfeeding.

The association of hyaluronic acid with antibiotics and other local treatments has never given rise to interaction phenomena. Do not use simultaneously with disinfectants containing quaternary ammonium salts as hyaluronic acid can precipitate in their presence.

There are no known cases of CONNETTIVINA overdose. 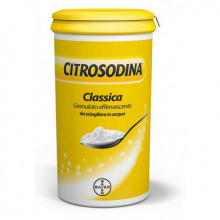 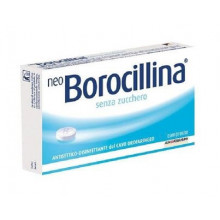 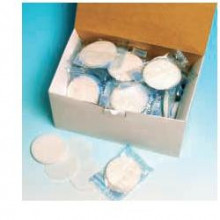 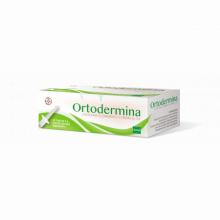 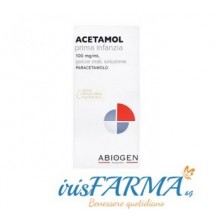 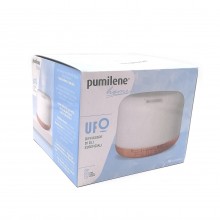